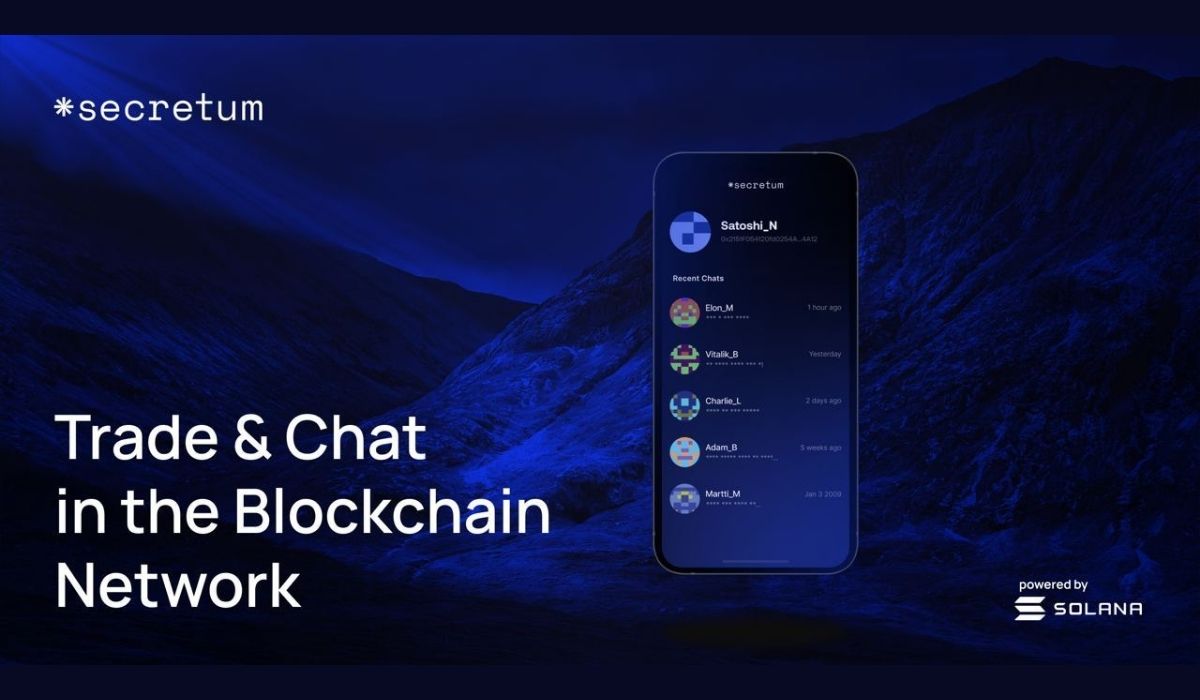 Messaging apps are everywhere – over 3.1 billion people around the world use them, sending more than 140 billion messages every day. Their ubiquity, size, and the value they deliver to their users have often converted into stratospheric market valuations:

While the growth has been phenomenal, it has brought to light a series of previously unknown dangers to the privacy, finances, and personal safety of mobile phone users:

Spyware – Hackers were able insert spyware software in the phones of WhatsApp users, enabling them to listen to private conversations.

Blackmail – WhatsApp users have been warned that even if they delete messages, these can be retrieved by hackers and used to blackmail them.

Traditional mobile carriers are not safer, either. Syniverse, used by T-Mobile and Vodafone among others, revealed that hackers have been accessing billions of text messages from its database since 2016.

With the accelerated boom in data transmission, the privacy of user data and communications will be more and more in danger. The world is desperately seeking a messaging solution safe from hackers, cybercriminals, and government interference. By leveraging the latest Blockchain technology, a group of visionary tech developers has finally developed it: Secretum.

Secretum is the world’s first and only fully decentralized, encrypted, and secure messaging DApp (Decentralised App), built on the Solana Blockchain. Thanks to its state-of-the-art design, it further enables users to trade crypto assets as easily as sending an SMS. The advantages for users are significant:

By combining a superior messaging app with advanced P2P crypto trading, Secretum’s strategy is ambitious, yet simple – becoming the go-to messaging app of the crypto era.

As Secretum’s Blockchain-messaging innovation changes the game in communications, its over the counter (OTC) P2P trading capabilities bring unique advantages to crypto-asset owners:

Instant Liquidity – Traders are able to contact each other directly and find hidden liquidity in crypto markets – improving execution.

Secretum helps match NFT buyers and sellers, by letting them contact each other via their wallet address – securely, directly, and at the lowest fees on the market.

Secretum is entering the market as crypto adoption is soaring, with the number of wallets reaching a record high of over 220 million:

As more people become crypto wallet owners, they will be able to seamlessly use Secretum for all their messaging needs – essentially the messaging app market merging with crypto. By leveraging its unique trading and messaging capability, Secretum is de facto positioning itself to serve a market of over 3 billion users. The upside of becoming a globally used messaging app is significant – experts estimate that WhatsApp generated between $5 and $10 billion for Facebook in 2020. Achieving Secretum’s vision of a secure and user-friendly communication and trading solution for the entire world, therefore, would give it a more than reasonable chance of becoming the world’s next messaging unicorn.